When it comes to wireless security there are lots of myths out there. 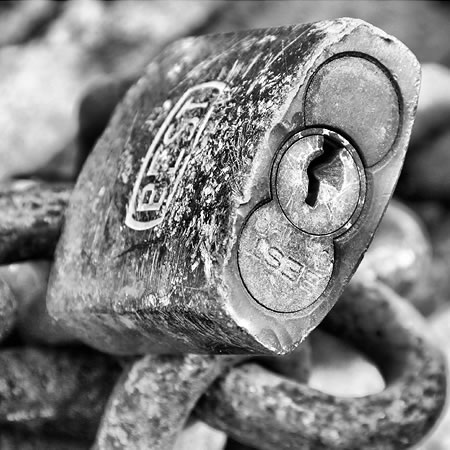 Ars Technica has published a nice article on wireless security which covers many of the key issues and importantly debunks some of the myths out there as well.

The SSID (Service Set Identifier) is an identification code (typically a simple name) broadcast by a wireless router. If a wireless device detects multiple SSIDs from multiple access points (APs), it will typically ask the end-user which one it should connect to. Telling a router not to broadcast its SSID may prevent basic wireless access software from displaying the network in question as a connection option, but it does nothing to actually secure the network. Any time a user connects to a router, the SSID is broadcast in plaintext, regardless of whether or not encryption is enabled. SSID information can also be picked up by anyone listening to the network in passive mode.

Are people stealing your Data Projectors?

Are people stealing your Data Projectors?

Get an orange one. 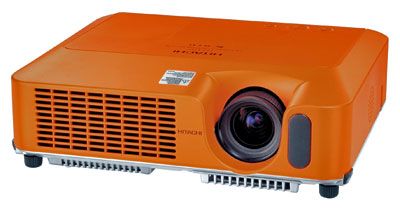 More amusing take on the subject