Lots of news coming out of the Mobile World Congress.

Big news from Microsoft is the Windows Phone 7 Series announcement. 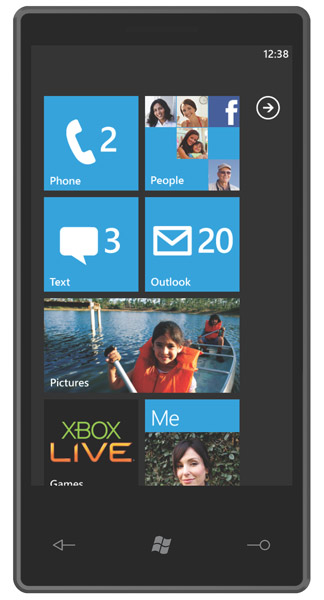 Throwing everything that has gone before, everything is brand new, and from first impressions this appears to be a good move from Microsoft and a response to the iPhone (and possibly Google’s Android too).

Apple decided with their iPhone (and with the new iPad) to specifically not replicate the OS X desktop interface, but use a new interface, one that works well and for most people is pretty intuitive.

So what else does Windows Phone 7 Series offer. It’s interface has many similarities with the Zune (the Microsoft music player that isn’t available in the UK). It’s been kept very simple, no gloss here, no shine, though transitions are smooth and elegant.

The world hasn’t passed Microsoft by, they have realised that the Xbox is popular with gamers and that social networking is quite a big thing. As a result both these features are embedded into the phone.

So how will this fare in the competitive marketplace for modern smartphones? We’ll have to wait and see…

Well if you read the BBC technology blog you will see that they are seeing the end of the HD (High Definition) format war and Blu-ray has won!

The HD DVD camp turned a crisis into a disaster when it cancelled its scheduled press conference at the show and then – perhaps unsurprisingly – cancelled all media interviews at the show. It’s left observers with the impression that the HD DVD group is in disarray and on the verge of collapse.

Blu-ray, on the other hand, is only to eager to parade spokespeople talking up its own format.

The BBC blog seems to indicate that the reason for the victory was the Sony PS3. 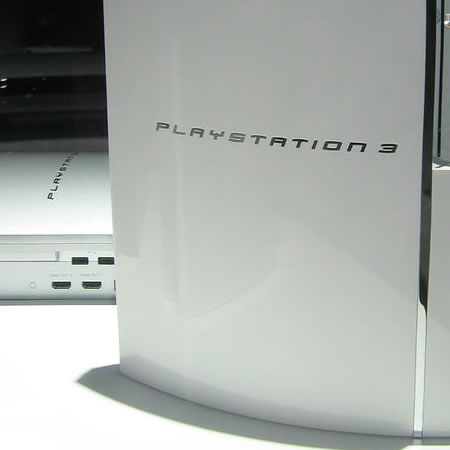 The PS3 comes with a Blu-ray player as standard unlike the xBox whose HD DVD drive was an additional extra and it was getting that Blu-ray player into people’s homes via the PS3 which has allowed Blu-ray to if not win the war certainly make that last march to victory.

I suspect if Apple release new Macs at MacWorld Expo with Blu-ray drives then this will be the final blow to HD DVD and Blu-ray will be declared the victor of the HD format war.

Then us consumers (and therefore our learners) can go out and buy the Blu-ray player knowing we are not buying the HD Betamax or MiniDisc.

HD does allow for amazingly high quality video and also makes it much easier to watch video on a computer down to the fact that (LCD) computer monitors are generally a much higher resolution than your standard television or DVD resolution.